Could your office avoid a protest such as the one in the news last week at the Deltona, Florida water department? A customer, upset by what she claims were extraordinarily high bills, chose to pay her $493 water bill in pennies as a “peaceful protest.”

If your utility is like most that responded to a short poll regarding accepting loose coins in a previous Utility Information Pipeline, you don’t have a policy in place to prevent a malicious protest like this one.

According to the article, it took the staff more than three hours to count the 49,300 pennies. That, most likely, doesn’t include the additional time required to roll the 986 rolls of pennies before they could be deposited at the bank.

Some utilities have policies requiring coins presented for payment to be rolled, if they exceed the number needed for a roll. Such a policy would have required the frustrated customer in the news story to have rolled all the pennies before presenting them for deposit. This would have saved the office staff the time involved in counting all 49,300 pennies and kept them from having to roll the coins before depositing them.

If you don’t have such a policy, I recommend you implement one before you have a customer decide to wage a “peaceful protest” of a high bill. 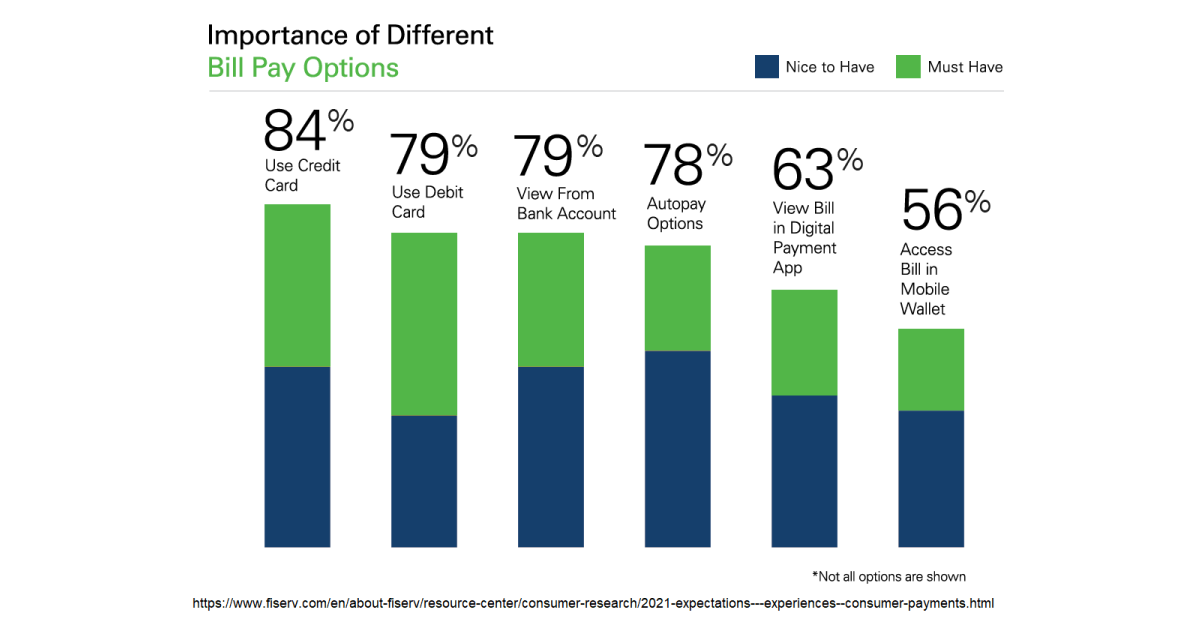 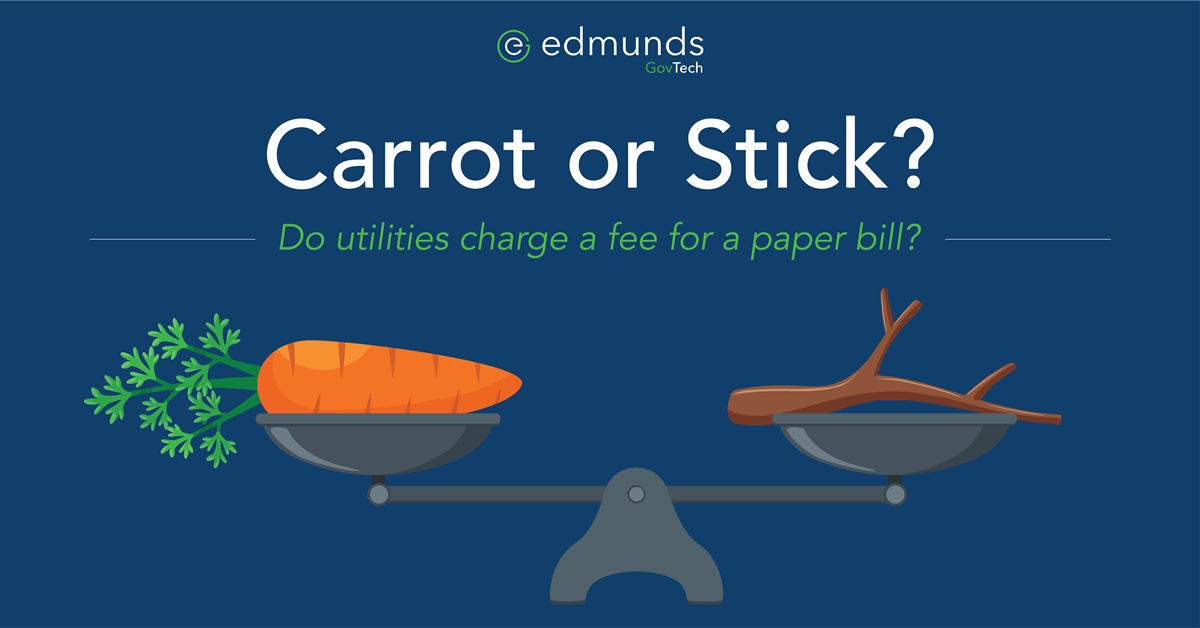 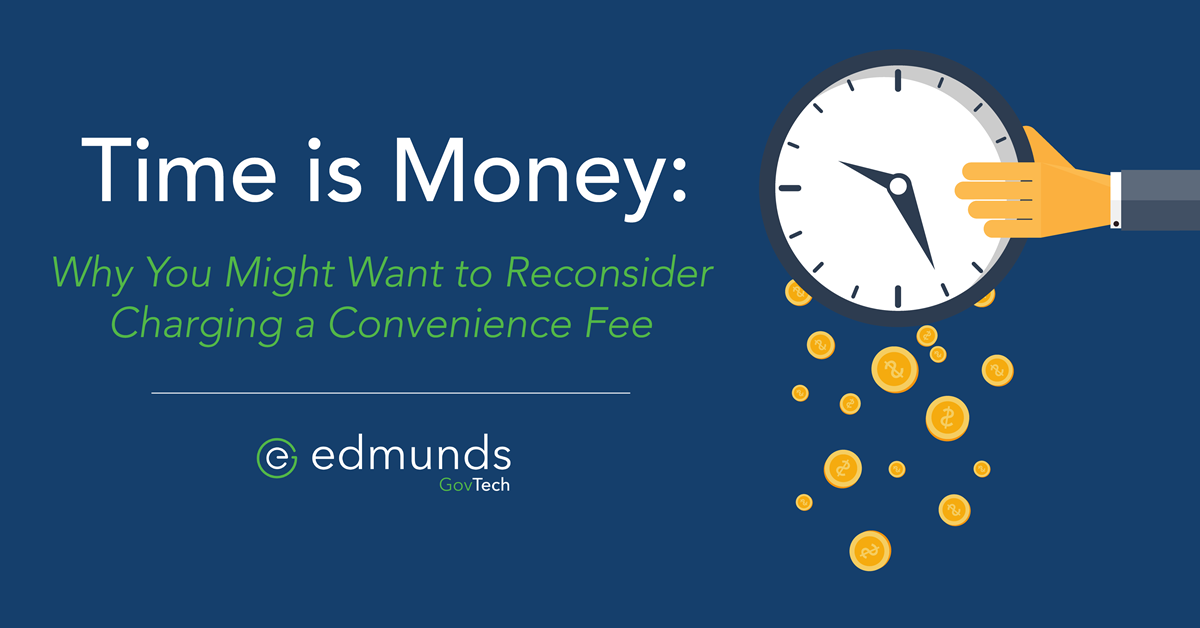