How do you bill for multiple units?

In the two weeks since the last issue, I’ve seen a listserv post and had a subscriber e-mail me with similar questions.

Both dealt with billing multiple units (apartments or businesses) served by a master meter.

Many utilities have policies that require newly constructed apartment complexes and shopping centers to meter each unit separately. However, many of these same utilities have master meters that have been grandfathered in.

If your utility doesn’t have a policy requiring individual meters for multiple unit buildings, I encourage you to adopt one.

For those utilities that don’t have such a policy, or have grandfathered master meters, this issue discusses two common billing methodologies.

Assuming your rates have a base charge which includes a minimum usage level, below are the two most common ways I’ve seen multiple units calculated.

The first method is based on calculating the bill for a single unit with the average usage of all units.

The second method involves multiplying both the base charge and included usage by the number of units.

Which way is better?

The answer to this question depends on your rate structure.

When most utilities had decreasing block rates (the more you use, the less you pay per unit), the average bill method was very popular. The rationale behind this method being more usage is billed at higher rates, resulting in a larger bill and more revenue for the utility.

If your utility has shifted to increasing block rates but still uses the average bill method, you may want to reevaluate your policy because it may have unintended consequences. 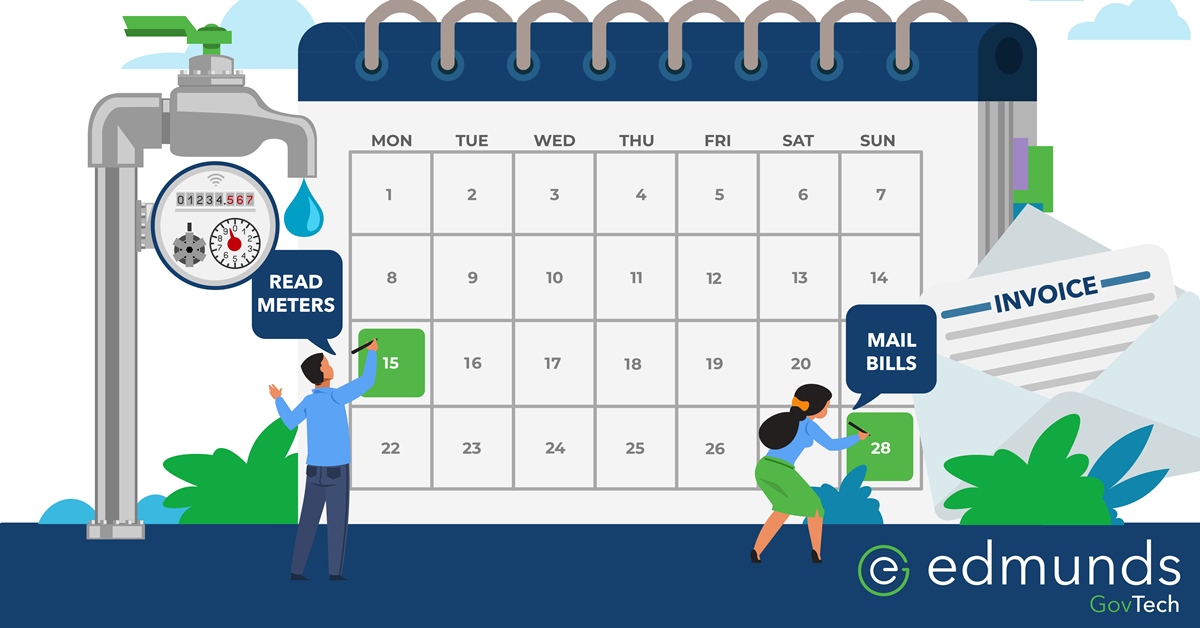 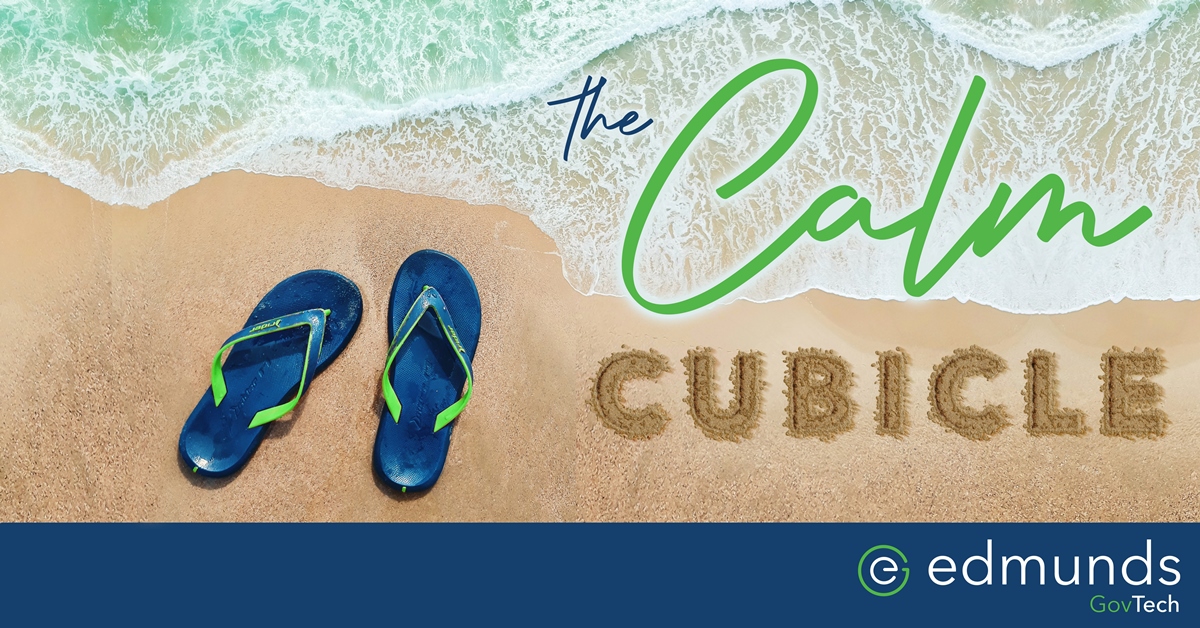 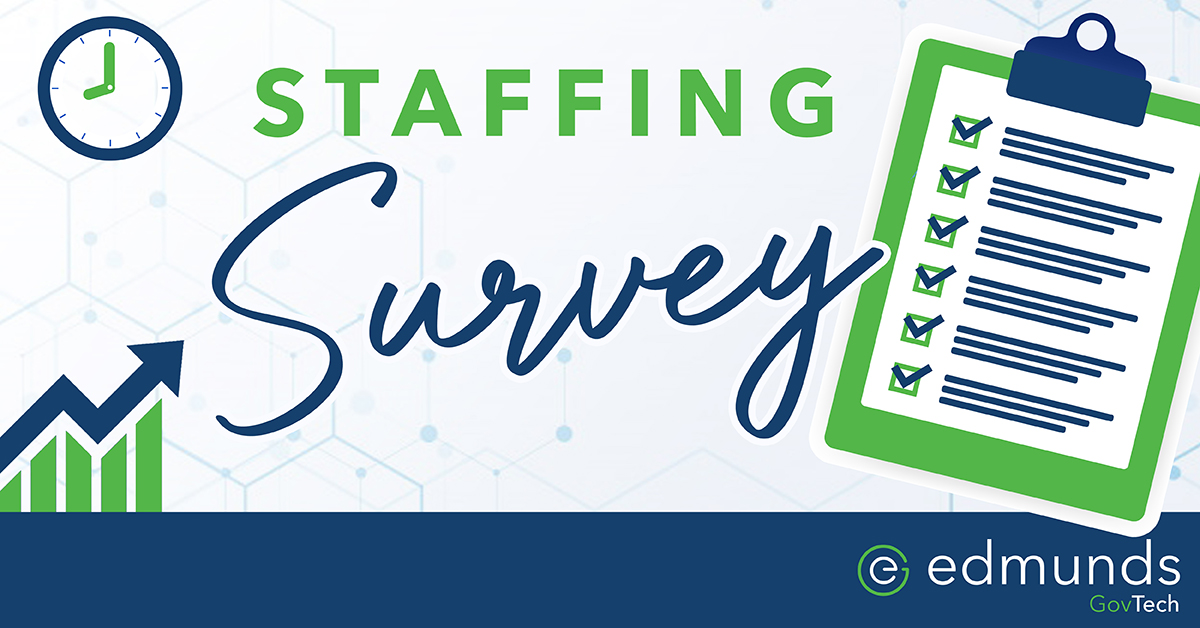